Theo, Charles and Andrew cast their eyes on North Korea, looking at the division of the Korean peninsula following World War Two, the rise of the Kim dynasty, the Korean War and the current state of the country.

The hosts also discuss whether they’d choose to live in The Truman Show and/or The Matrix, scapegoating in Ancient Times and wonder if top-shelf magazines still exists… 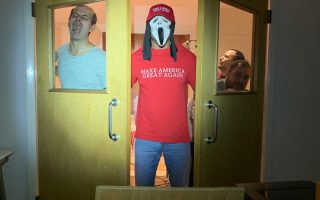 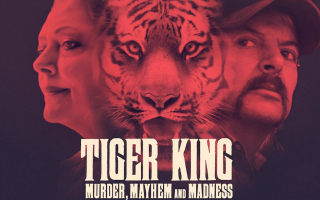 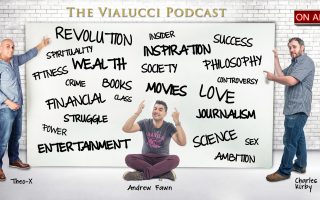